Your data (name, e-mail) will be used only for contacting purposes 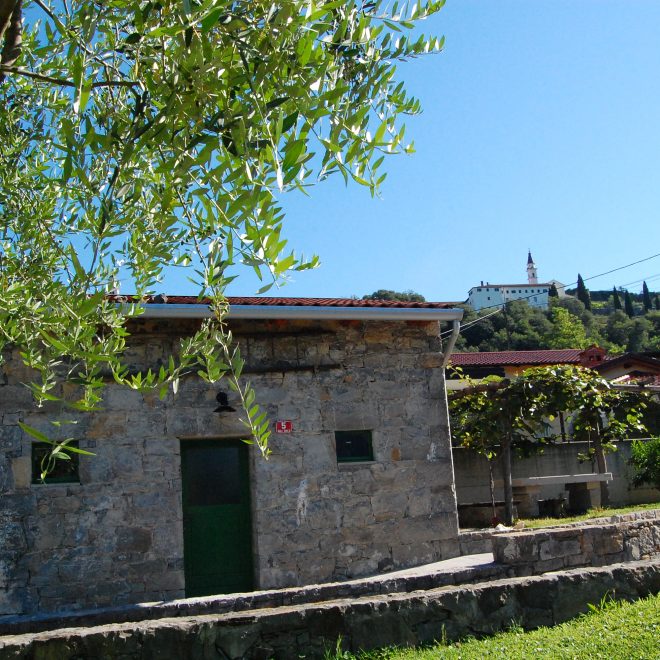 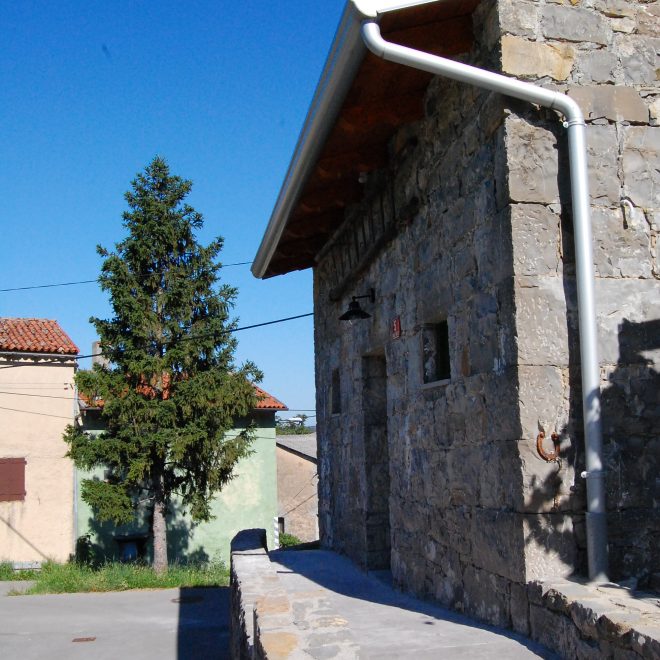 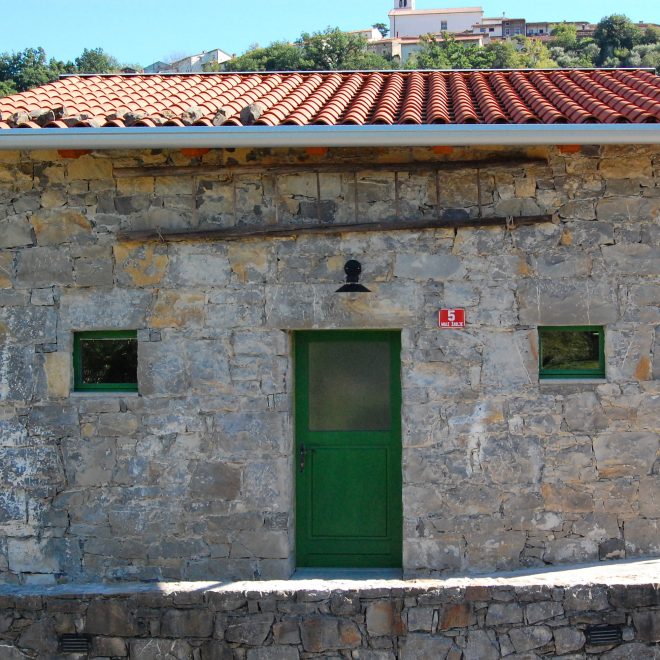 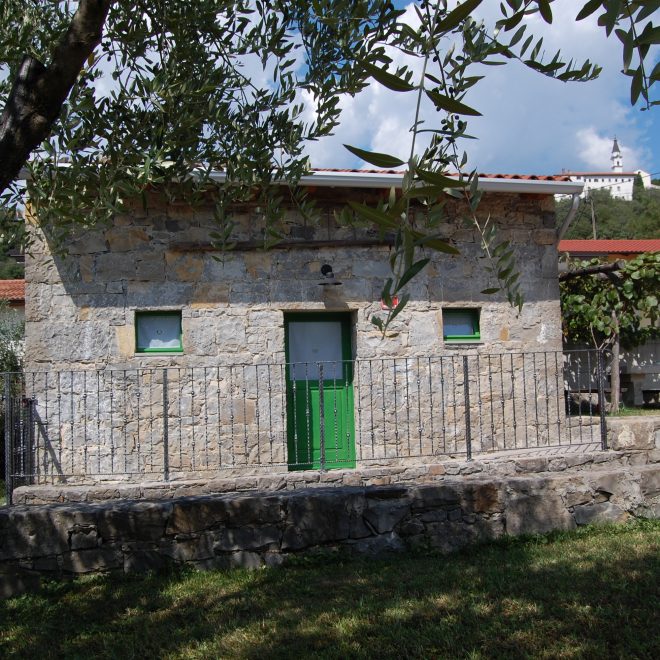 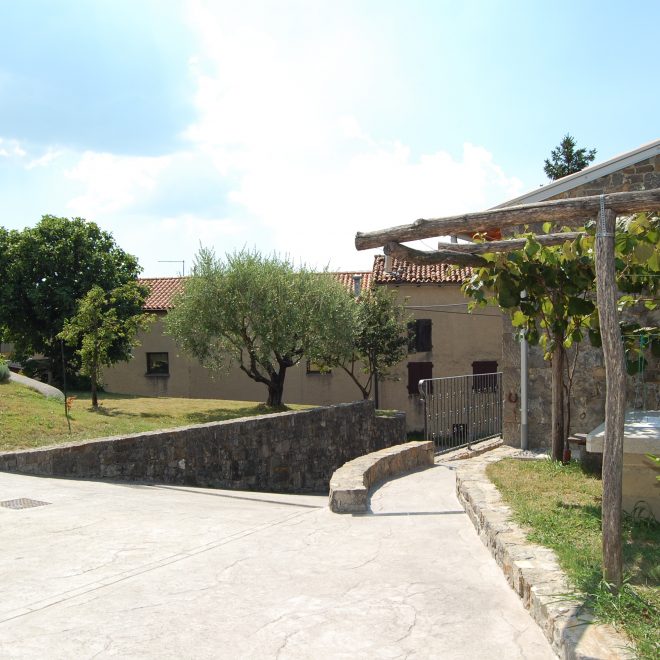 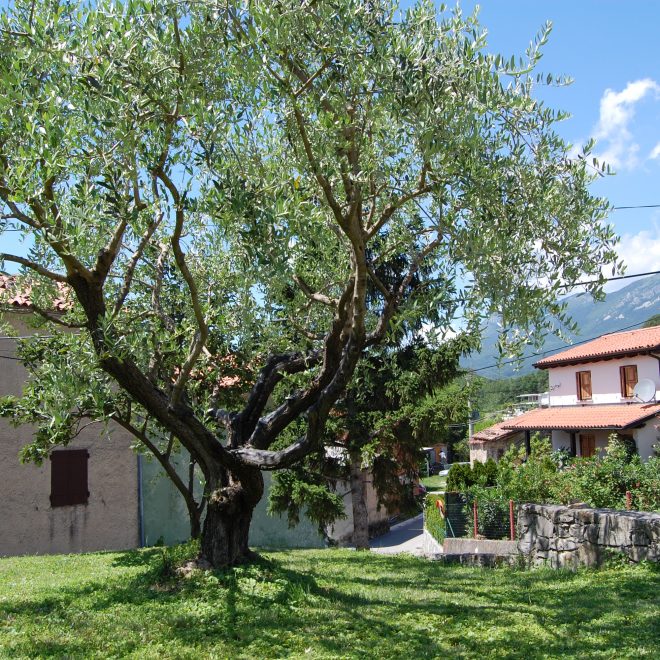 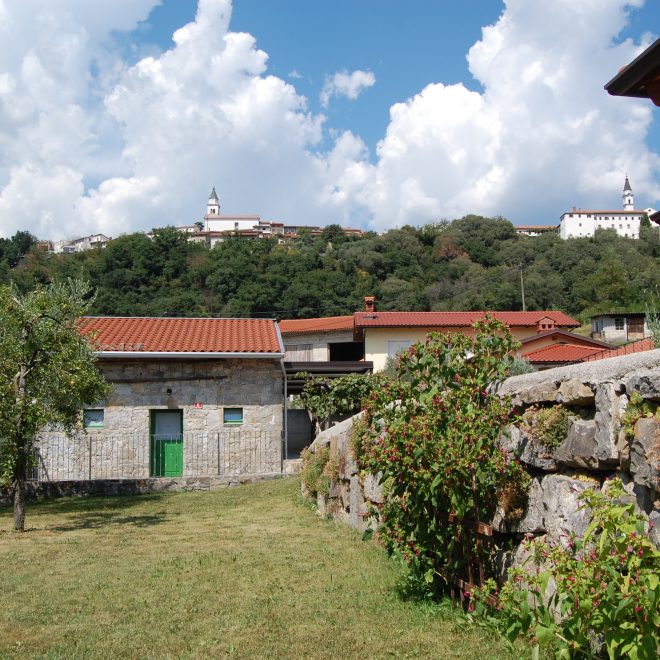 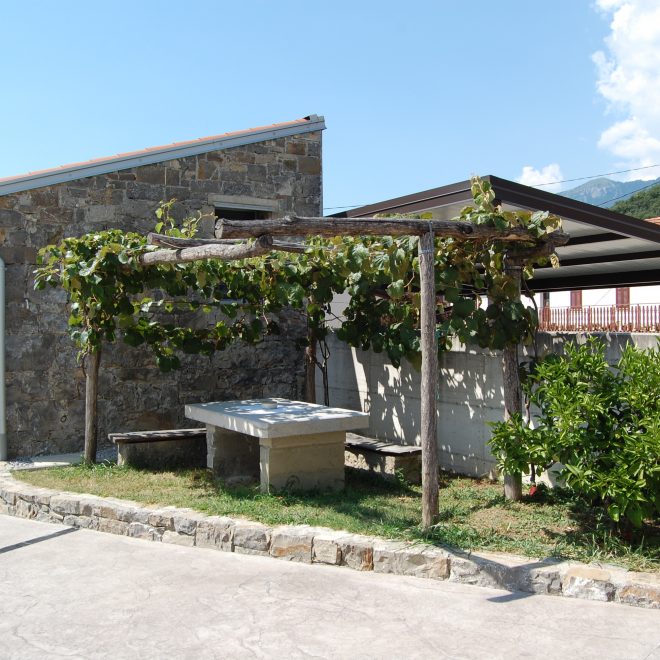 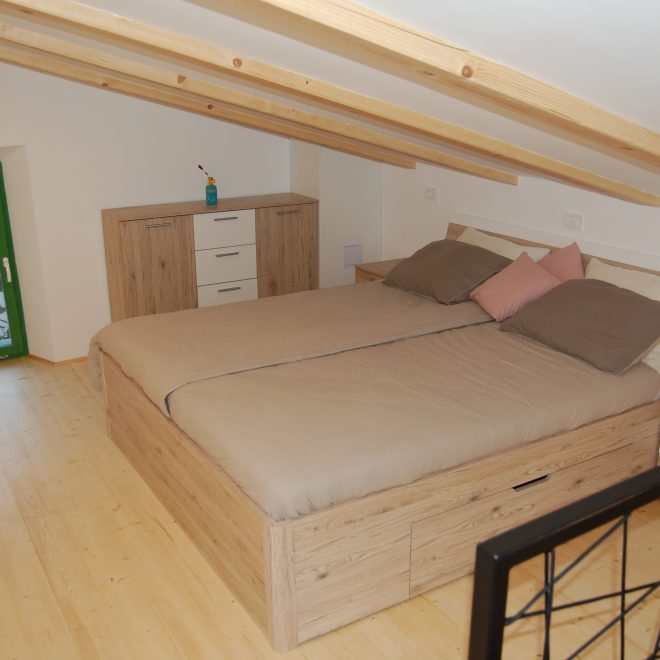 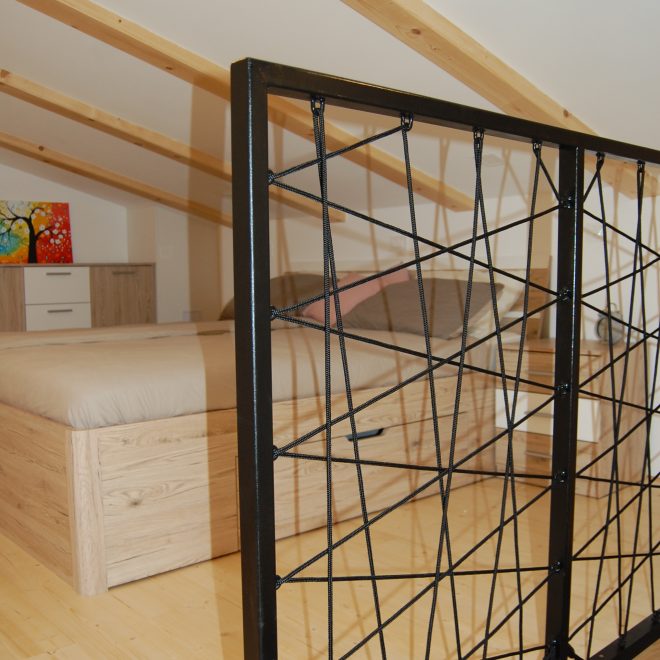 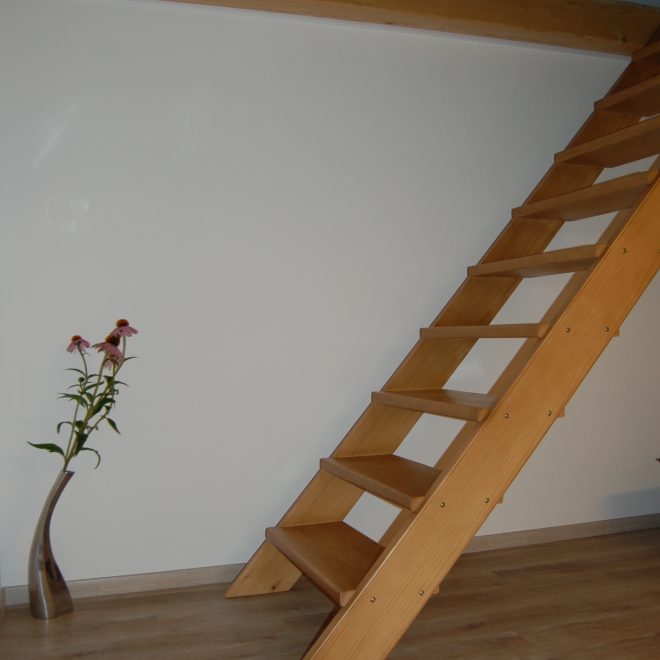 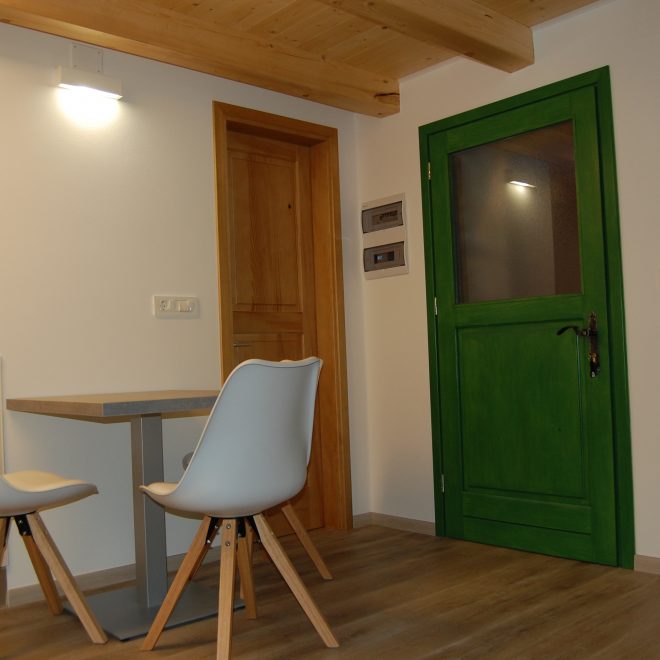 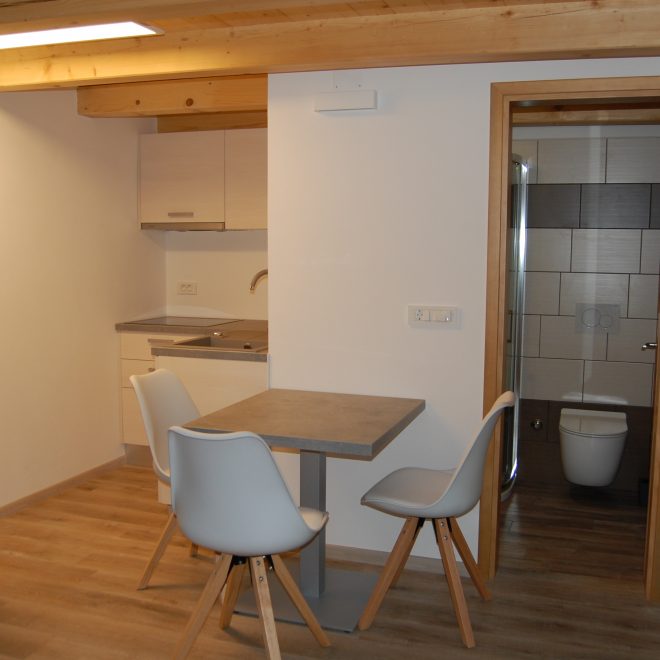 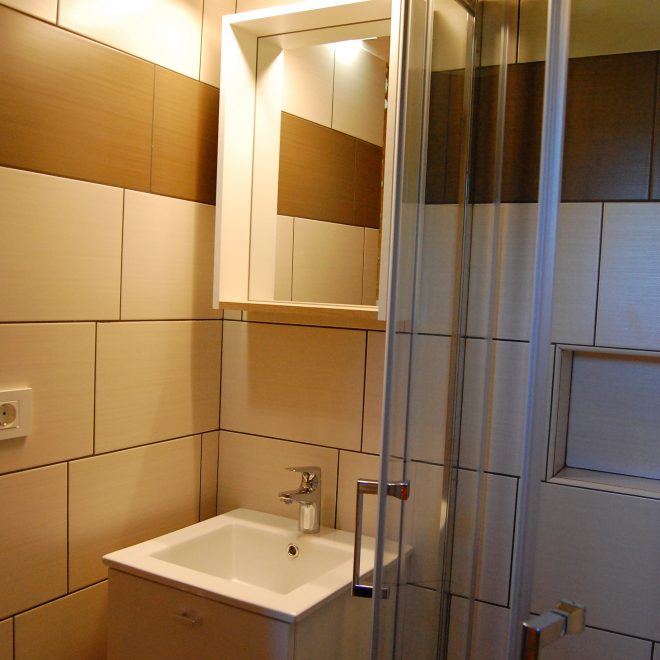 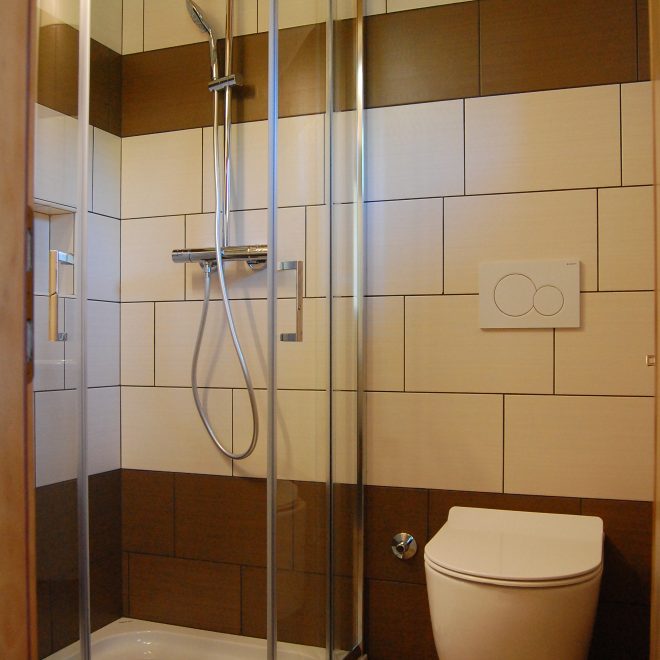 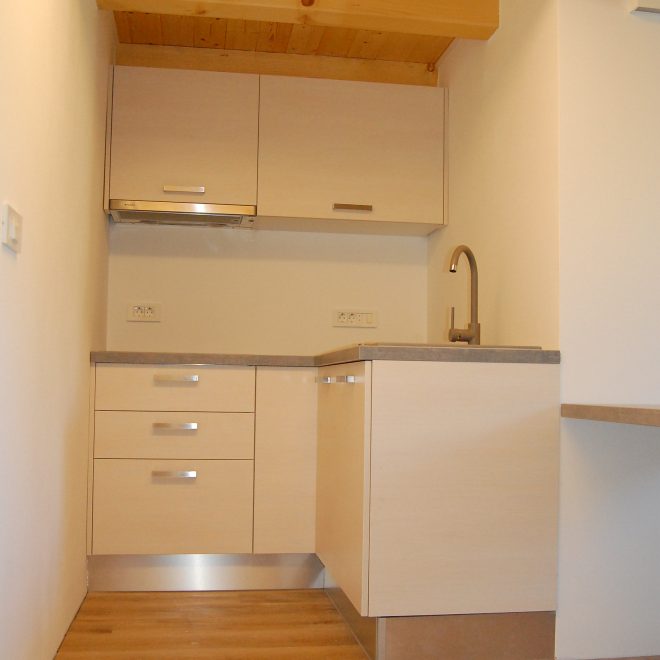 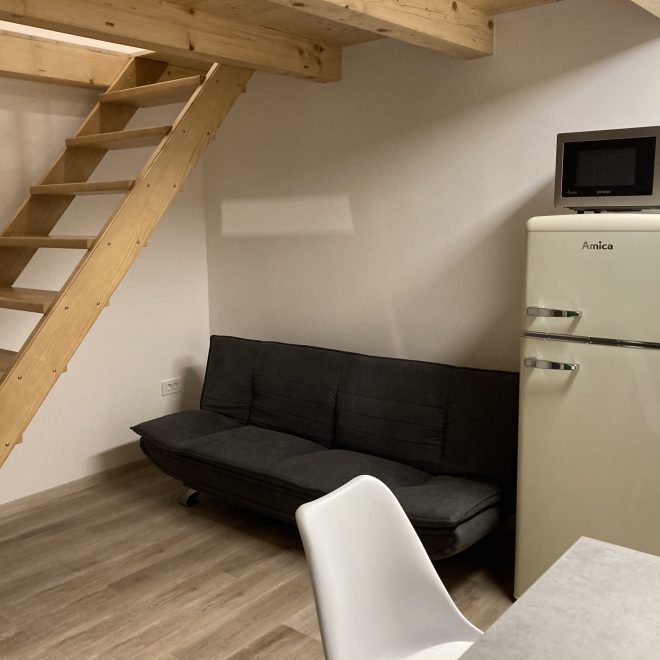 How to find us?

On the place where the residential house stands today, the original homestead was built in 1868. Next to this homestead a smaller house was built to function as an outbuilding. On the site of the original stone farmhouse there is now a more modern residential building, as the original building could not be restored sustainably and with quality because it was very dilapidated and made according to the rules of construction from 150 years ago.

The Pr ’Rnejčka family homestead was one of the richest 100 years ago and the house was considered one of the most beautiful in the village of Male Žablje.

The homestead was inherited after the first male births, until the last owners, who could not have children. Thus, the ownership was later inherited by granddaughter Cvetka and her husband Drago, who later transferred it to their son Miha.

Miha built a new one on the site of the original house, but he has preserved the details of the old homestead and also a small farm building, where the Hiška apartment is now arranged.

Miha and his partner Saša and daughter Neja moved to Male Žablje in 2013 and
together they arranged a home. In 2020, they decided to convert an autochthonous building built according to the principles of 150 years ago into an apartment.